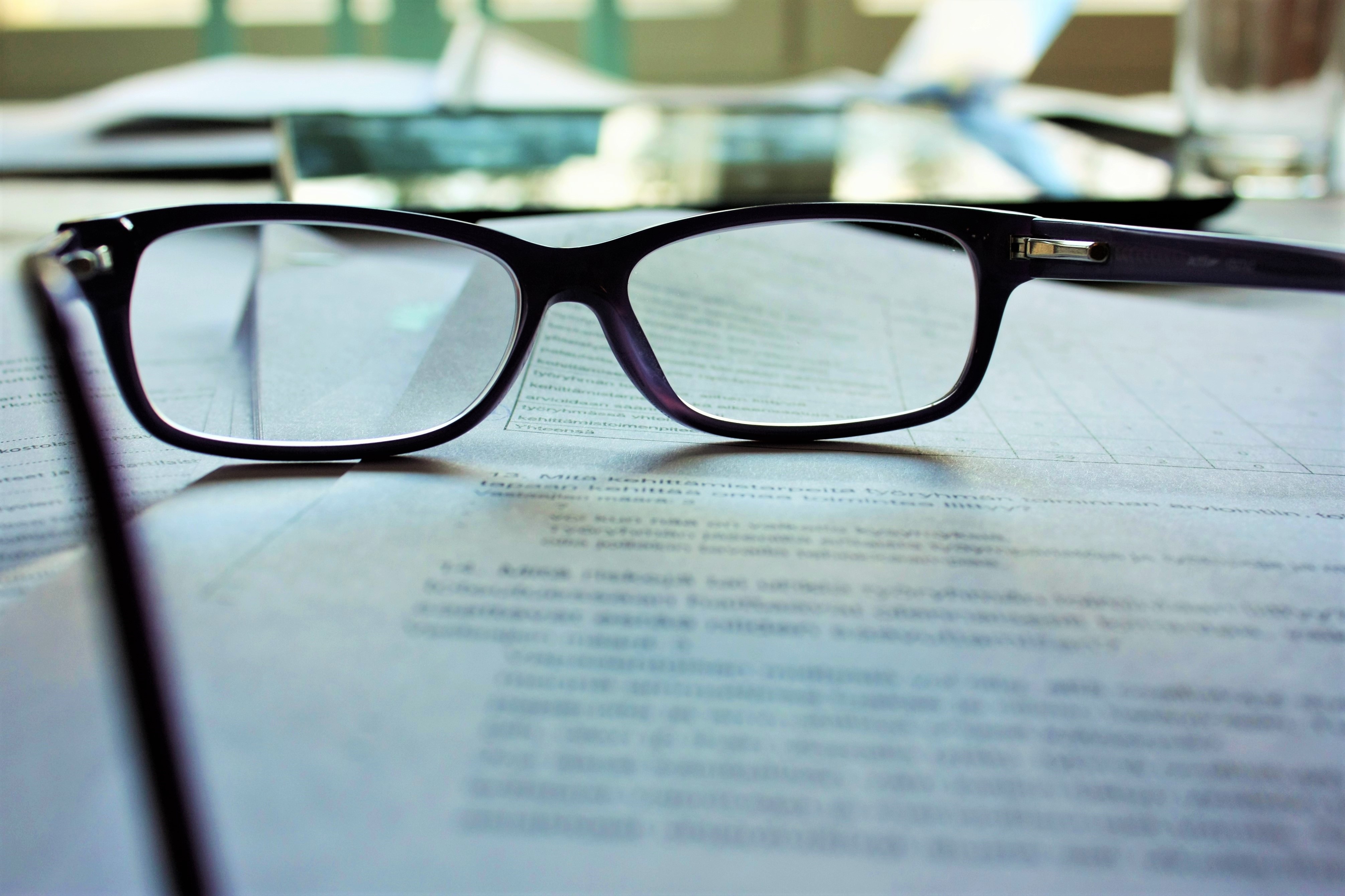 The world has become familiar with certain types of cancers, such as breast, ovarian, and prostate, being associated with mutations in specific genes, like CHEK2, BRCA1, and BRCA2.  When mutated, these genes are known to increase risk of developing solid tumor growth cancers.

What if we were also able to identify a link between the solid tumor growth genes and bone marrow or blood derived cancers? Imagine how many more cancers could be caught before they became deadly. More than 400 families were a part of a translational study conducted by the Godley research team, based on the world’s largest cohort of families with suspected inherited blood cancers. Within this cohort, eight families were identified with the same inherited germline mutation in the CHEK2 gene, raising a red flag for members of the Godley team.

Dr. Godley hypothesizes that inherited mutations of CHEK2 also predispose to blood and bone marrow cancers. She was inspired to pursue this proposal by a recent family that she studied in which she saw correlation between the presence of this specific CHEK2 mutation and blood abnormalities, including leukemias and lymphomas.

Dr. Godley’s laboratory has played a major role in recognizing the importance of the genetic contribution to bone marrow-derived or blood cancers within the field of hematology. Genes more commonly thought to confer solid tumor risk, like the breast and ovarian cancer genes BRCA1 and BRCA2, are recognized now as critical for bone marrow function. Following this success and building on the correlations already identified, the Godley lab seeks to establish that this particular CHEK2 mutation may confer increased risk for blood cancers.  Of note, the CHEK2 protein acts just upstream of BRCA1 and BRCA2, all of which are critical for proper DNA repair.

Dr. Godley’s hypothesis will be tested using the following two Aims: (1) to determine if additional genetic alterations exist in patients with familial CHEK2 mutations who have bone marrow-derived cancers; and (2) to generate a mouse model that mimics the CHEK2 mutation seen most frequently in these families.

If the results of this work support the hypothesis that inherited CHEK2 mutations confer risk for blood cancers, there will be direct patient impact, resulting in an expansion of clinical diagnostic criteria and the recommendations currently being given to these patients and families.

Dr. Godley began to work on inherited leukemias based on the patients she met in clinic. “After I diagnosed my first family with a familial leukemia, I started looking at each patient with a different eye, and I started feeling like lots of my patients had a genetic component to their diseases – and so I began diagnosing them and collecting samples to be able to describe additional syndromes,” said Godley.

Dr. Godley feels she is making a personal impact in people’s lives – to understand their personal and family risks for cancer and to work harder to develop ways to decrease their risks for developing blood cancers in the future.

Dr. Godley resides as a Professor, Department of Medicine at the University of Chicago.