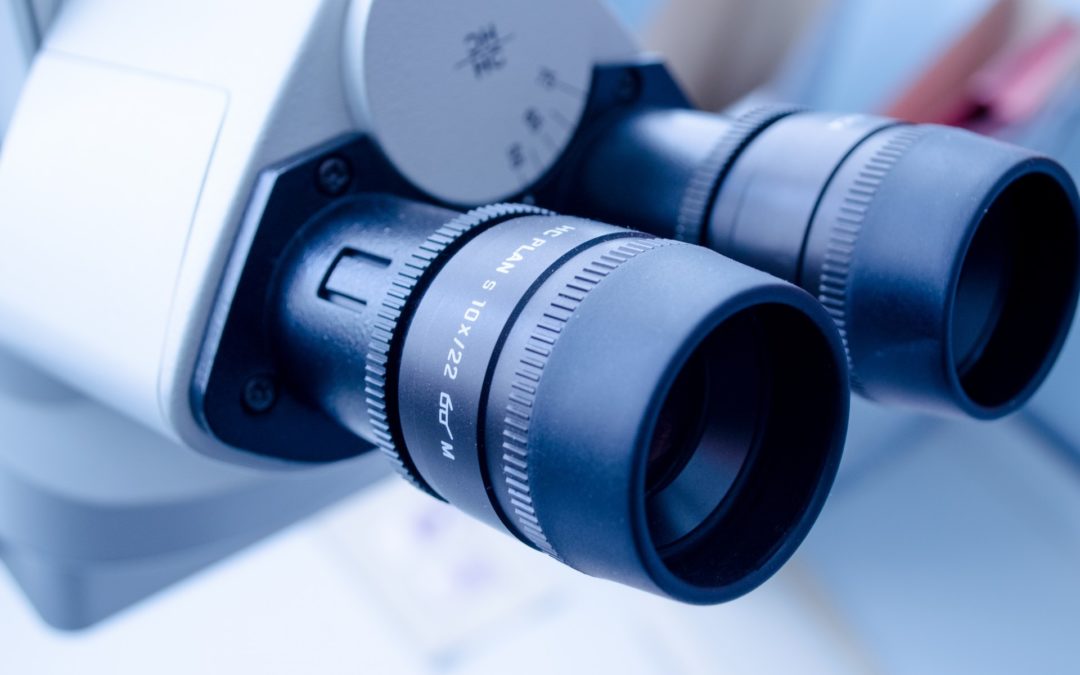 Cancer Immunotherapy, or treatments that cause a body’s own immune system to recognize and fight cancer cells that it would otherwise ignore, is one of the most exciting new subjects in cancer research.

The Cancer Research Foundation is very pleased to be supporting a number of young investigators whose work falls within the immunotherapy arena. While immunotherapy has been very effective in some cases across a number of different kinds of cancer, in others it has minimal or no effect. Unfortunately, so far we have been unable to identify why immunotherapy is so effective in reducing some cancers and not others.

It’s a difficult question: “Why are the immune responses in some patients so different than in others?” With most cancer treatments, the effectiveness of the treatment and its potential toxicity is related directly to the drugs being used. In immunotherapy, however, there are far more factors that come into play, as the treatment is intended to modify a patient’s immune response on multiple levels and can create very different immune responses dependent on a number of elements.

To help answer the “why,” The Cancer Research Foundation is pleased to announce its recent funding of a project titled “Tumor-intrinsic, germ-line and environmental correlates of the response to checkpoint immunotherapy in patients with advanced cancer” and aimed at this very problem.

Dr. Jason Luke, the lead investigator for the project, suggests that there are molecular mechanisms that could be affecting the body on at least three different levels, causing some people to have a positive response to immunotherapy while others show no response. The first possible level is that the immunotherapy is interacting with tumor cells that are different from one patient to another.

Secondly, there could be inherited disparities in a patient’s immune cells that cause them to react differently to the immunotherapy treatment; these are differences in the normal DNA each of us receives from our parents called “germ-line disparities.” Finally, there may be environmental differences that cause the immunotherapy to be successful in one patient but not the next. In this case, when environmental differences are mentioned, we are delving into what scientists call a person’s microbiome: all the bacteria and viruses that live in our body naturally and which can be vastly different from one person to another, depending on how and where he or she lives. There can also be interplay among these three mechanistic levels, as well as factors that have not yet been considered. There’s a lot of possible complexity.

To create this diverse cohort, Dr. Luke is teaming up with two internationally known researchers with specialties in immunotherapy: Dr. Paolo Ascierto, of the National Tumor Institute in Naples, Italy and Dr. Hiroyoshi Nishikawa at the National Cancer Center Hospital in Chiba, Japan. All three researchers will collect bio-bank samples from patients who are undergoing a specific immunotherapy regimen, both before and during their treatment.

Dr. Luke’s study will go one step further; this project includes collecting samples from patients who live in other countries, with different environments and very different genetic parentage.

While there are many projects under way comparing patients for whom immunotherapy works to those who do not respond, this study has the opportunity to consider both a different mix of patients and different potential factors. Key attributes that affect the immunotherapy mechanism in non-responders may be easier to identify if there are constants among such a diverse group.

Our hope is that this study may lead to specific associations between factors on all three levels: tumor specific cell markers, inherited genetic markers and environmental macrobiotic markers, which we hope will allow doctors to start better identifying which patients will show a positive response to immunotherapy.

And, if we can figure out which traits and situations generate a major cancer shrinking result, then we can start working to find a way to move non-responsive patients into the group of patients whose cancers will respond to therapy.