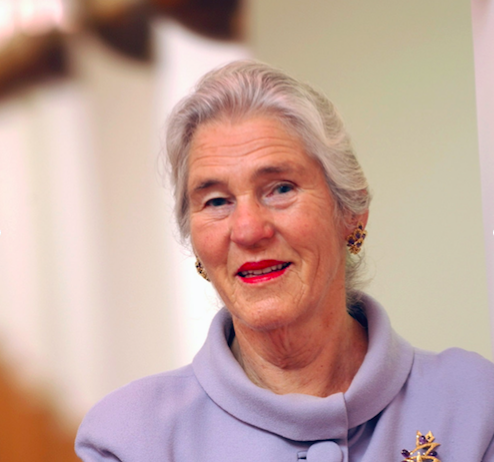 Janet Rowley, M.D. was first funded by the Cancer Research Foundation in the 1970’s – Using new techniques of chromosome identification, Rowley discovered the first consistent chromosome translocations in any human cancer. This research, carried out at the University of Chicago and made possible in part by the Cancer Research Foundation, led the way to proving linkages between cancer and genetics, a theory rejected by the scientific community until that time.

Dr. Rowley subsequently identified more than a dozen different recurring translocations in children and adults with leukemia and lymphoma. These discoveries changed the view of cancer researchers regarding the critical importance of recurring chromosome abnormalities in cancer cells, and facilitated identification of novel cancer-causing genes.

In 1998, she was awarded the Lasker Award for her work on chromosomal translocation. She received the National Medal of Science from President Clinton in 1999, and, in 2009, Dr. Rowley was awarded the United States’ highest civilian honor, the Presidential Medal of Freedom by President Obama, and the Gruber Prize in Genetics.

This year, we celebrate Dr. Rowley being named to the National Women’s Hall of Fame. Join us as we honor Dr. Rowley, and continue to invest in researchers in the fight against cancer. Your support has allowed us to invest in bold and brilliant scientists who will someday change the world.