A New Year: Thoughts on 2016 and the Road Ahead 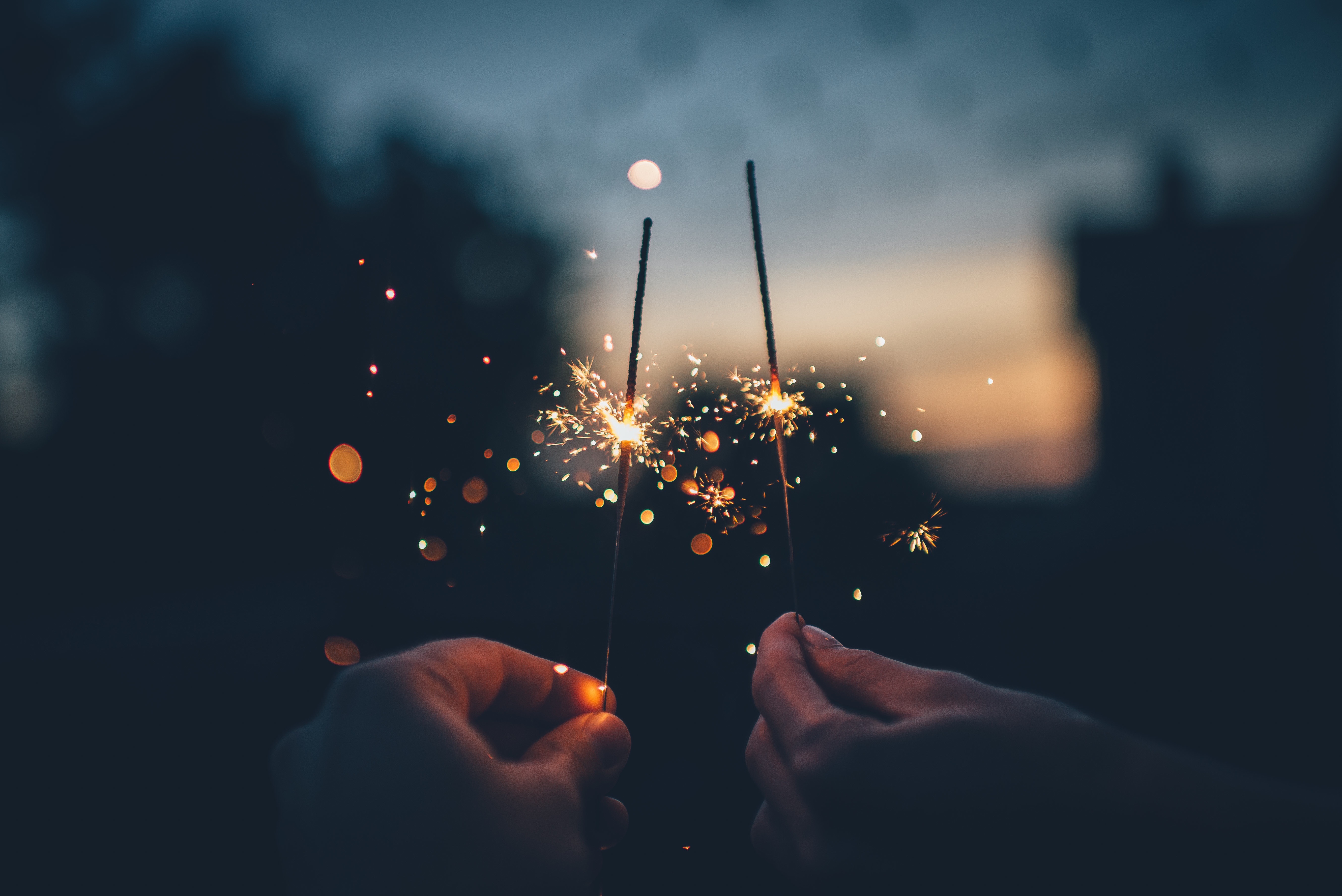 As we close in on 2016, it’s the time when we all reflect on the past year but also hold hope for the future. I wanted to pen a few thoughts on my time at the Cancer Research Foundation.

Before I joined the Cancer Research Foundation in June, I led marketing at an education startup that worked with individuals who wanted to find a career change, to align their passions with a purpose. As we started to deeply understand the motivations on why people wanted to find a new path, “Impact” was the number one motivator to completely change one’s career or to find meaning in their work. To have an impact on the company and the community around them.

I soon found myself seeking the same journey to find a place where I could have an impact and “change the world.” Like so many of us, my family had been affected by cancer with an uncle and cousin losing a battle to this terrible disease. And recently, my father-in-law was diagnosed with prostate cancer, a fight we know we will win. So the answer was clear, I had finally found my chance to make an impact on this world.

It was time to continue the fight that Maurice Goldblatt started over 60 years ago after losing his brother to cancer; a mission to raise funds to fund early-career cancer scientists in the hope for a cure.

This year alone in 2016, over 1.6 million new cancer cases are expected to be diagnosed, and about 595,690 Americans are expected to die of cancer; a rate of 1,630 people every day. (According to the National Cancer Institute). Though the problem is distinctively clear, we have the opportunity to become a part of the solution.

Our latest group of Young Investigators represent the most promising group of researchers in cancer.

We have early career scientists pursuing ways to make the promise of immunotherapy possible for more cancers, including solid tumors and blood cancers, scientists looking to find the first mutations leading to skin cancer, and researchers proposing early stage clinical trials to pursue targeted therapies in both adult and children’s cancers. These early career researchers represent the Cancer Research Foundation’s commitment to put private philanthropy to work where it can create the most leverage in the fight against cancer. Young Investigators will receive $75,000 over two years to pursue independent hypotheses and develop their first results.

Through your generous donations over the years, the Cancer Research Foundation has funded a small army of researchers, many of whom have gone on to become leaders in their scientific fields. I’ve been inspired by their progress and excited to continue to share our researcher’s stories with you as we continue the war against cancer.

But all of this progress could not have been possible without donors like you. Without your support, the Cancer Research Foundation could not continue to invest in Young Investigators. Your contributions are directly impacting and helping provide the seed capital these Young Investigators need to pursue their bold ideas. You are truly making a difference, a difference that will someday change the world and defeat cancer.

We want to thank you for all the support this past year. I hope that you will join us on this journey in 2017 to continue to raise awareness around cancer research and to help continue to invest in future scientists and researchers.

Innovation comes from the investment in bold ideas that will someday change the world, and I hope that you will be a part of this movement to ultimately find a cure for this terrible disease.